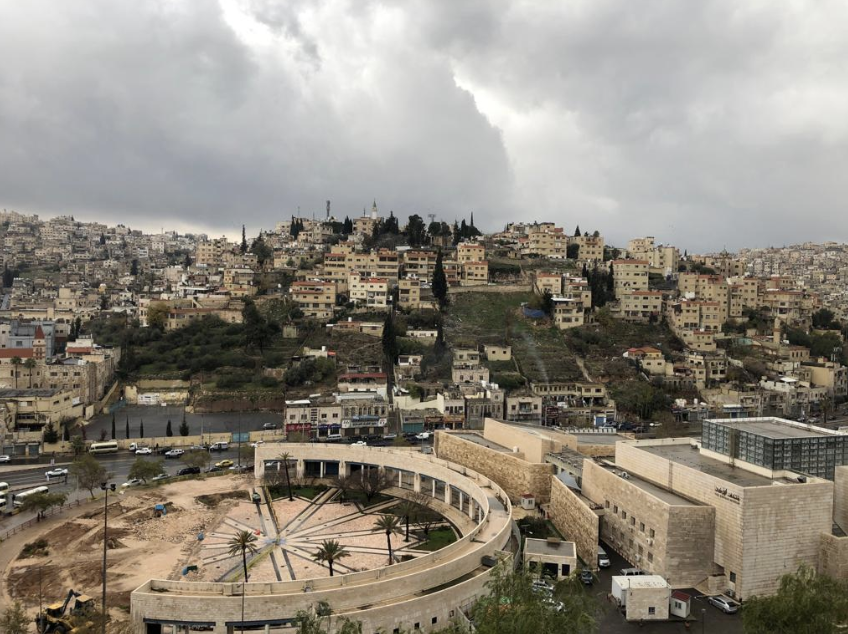 Posted at 21:29h in Insights by Mara James
Share

In a region that is rife with political, social and economic issues, there is a country in the Middle East that continuously succeeds to escape global headlines, due to its ability to keep its issues local and maintain internal cohesion and stability while managing economic growth. In addition, that country has played the role of a responsible neighbor many a time – by being a peace broker, a host, and continuous supplier of human talent – male and female. That country is Jordan.

Surviving both the global financial crisis and rippling effects from regional political crises, Jordan has – quite understandably – run into fiscal and economic difficulties in recent years. These issues, including the endemic youth unemployment and rising inflation (caused primarily by higher energy costs), have led Jordan to rethink its economic path forward. The country realized that the solutions to these challenges lie in the better use of its abundant resources, such as local human talent and its favorable conditions for energy creation.

Jordan recently announced it seeks global partners to work towards achieving the United Nations Sustainable Development Goals, which SEAF itself has been working to align its impact strategy with. With 30 years of investing in frontier and emerging markets – many of them post-crisis/conflict – SEAF has learned to recognize the dynamics and drivers that can maximize the positive impact of both social and economic development. The firm’s long-standing mission coupled with a strategic focus to utilize entrepreneur-focused growth investments to impact refugees and migrants led to an invitation to the historic “Jordan Growth and Opportunity: The London Initiative 2019” event (also referred to as #GrowJordan). Organized by the UK and Jordanian governments and showcased by the UK’s Department for International Development (“DFID”), the event launched a new initiative, designed to lay the foundations to unlock growth, jobs and investment for Jordan.

During the summit, we heard from some truly impressive speakers, including the King of Jordan, about the many strides the country has made in recent years to improve its business environment.  The Jordan representatives formally announced that the country is receptive to international private capital. The government is aiming to not only bring some vitality and diversity to the economy. With the influx of more than 1 million Syrian refugees, Jordan’s limited resources are under increasing strain.

The #GrowJordan event coincided with a 17 Asset Management (17 AM) event, which SEAF. was fortunate to co-host, also focused on Jordanian investment opportunities. We were able to attract around 100 attendees from various DFIs, family offices, pension funds, and businesses with an interest in Jordan. We utilized the gathering to formally announce our partnership with 17 AM, which we hope will result in a growth investment fund in Jordan, focusing on the UNSDGs, specifically to create opportunities for migrants and refugees as well as women’s economic empowerment.

Jordan has been referred to as the “Refugee Haven”, having received refugee waves of Palestinians in 1948, 1967 and 1991, of Lebanese from 1975-1991, of Iraqis in 1991 and 2003 and now, most recently, more than one million Syrians. The country has the highest ratio of refugees to indigenous population of any country in the world. Mary Nazzal-Batayneh, the head of 17AM’s Jordanian operations, is herself a Palestinian migrant who has managed to drive her family business to success and serve as a voice for Arab women throughout the region. Forbes recently ranked her as her as one of the Arab World’s 50 most powerful women.

We at SEAF are excited to begin expanding our work into Jordan. The country is stable, with strong ties to businesses around the region, and a talented pool of human capital. We see strong potential in Jordan, both for returns and impact. We look forward to working with our partners at 17 AM, the Government of Jordan, other local partners, and Jordanian entrepreneurs to help them build more economically rewarding, peaceful and prosperous communities.