CEED partners with the Adizes Institute 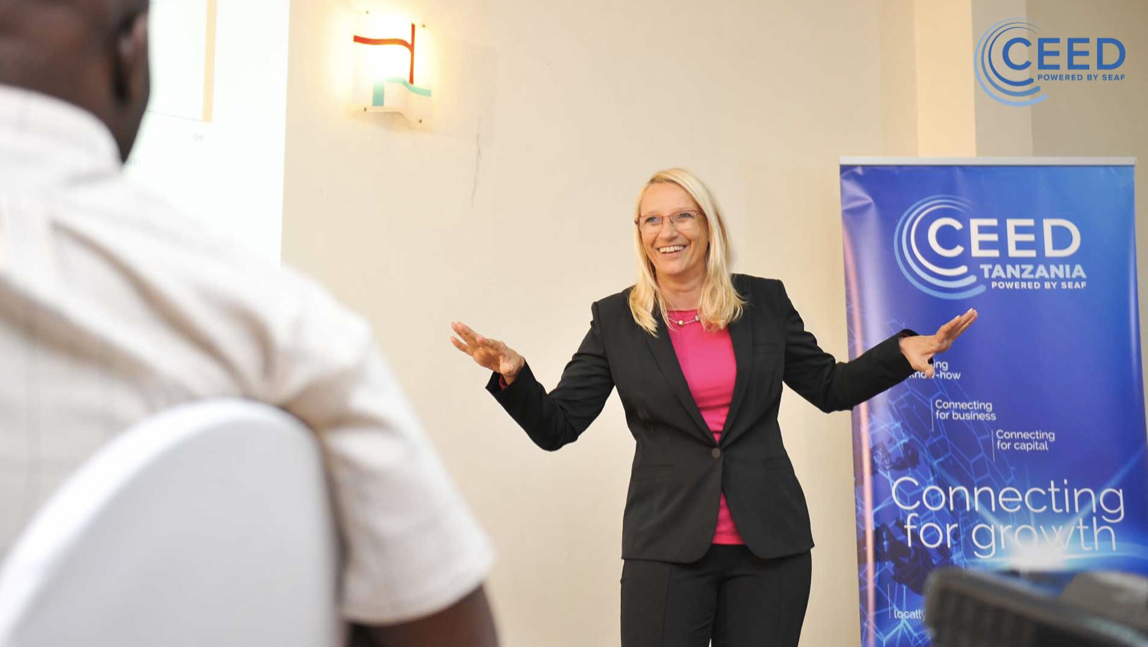 CEED is happy to announce an exciting new partnership with the Adizes Institute, an internationally recognized business leader that enables entrepreneurs to transform the management of their organizations and produce extraordinary, sustainable results by identifying their stage in the business lifecycle.

CEED was created in 2006 to address the gap its parent organization and investor, SEAF, saw in emerging and frontier market entrepreneurs’ ability to successfully transition from early to growth stage and from growth to mature stage companies. Led by Peter Righi, Global CEED Director, CEED strives to support founders with know-how, connections, and capital that they need to support them in their growth. Since then CEED has formed Centers and Chapters in 14 countries and has supported over 20,000 business founders globally.

Part of that success is due to CEEDs ability to segment entrepreneurs according to their stage in the business lifecycle, a critical component of the Adizes methodology. One of the first Centers initiated was CEED Slovenia, led by Barbara Bregar-Mrzlikar. Barbara, familiar with the Adizes methodology, began introducing Adizes concepts into the CEED model, including presentations by various Adizes associates.  Thousands of entrepreneurs were successfully exposed to the methodology, and the integration of Adizes content into the CEED model led to the idea of making Adizes a standard for all CEED centers globally.

In 2019, as part of Barbara’s new role on the CEED Global team, she took the lead in further integrating Adizes into the CEED model, relying on her own Adizes certification. CEED directors from around the world were exposed to the Adizes Methodology and voiced their interest in incorporating the principles of the Adizes methodology into their centers.

As a part of this initiative, all CEED directors will be trained to present Adizes concepts as it becomes incorporated into the standard CEED curriculum worldwide. Going forward, any CEO or founder attending a CEED introductory meeting will be presented with the Adizes Lifecycle model in addition to other Adizes concepts. CEED looks forward to leveraging the Adizes Institute as a partner to further its mission of empowering, inspiring, and connecting growth-stage entrepreneurs.