SEAF Announces that Agnes Dasewicz has Joined the Board of Directors 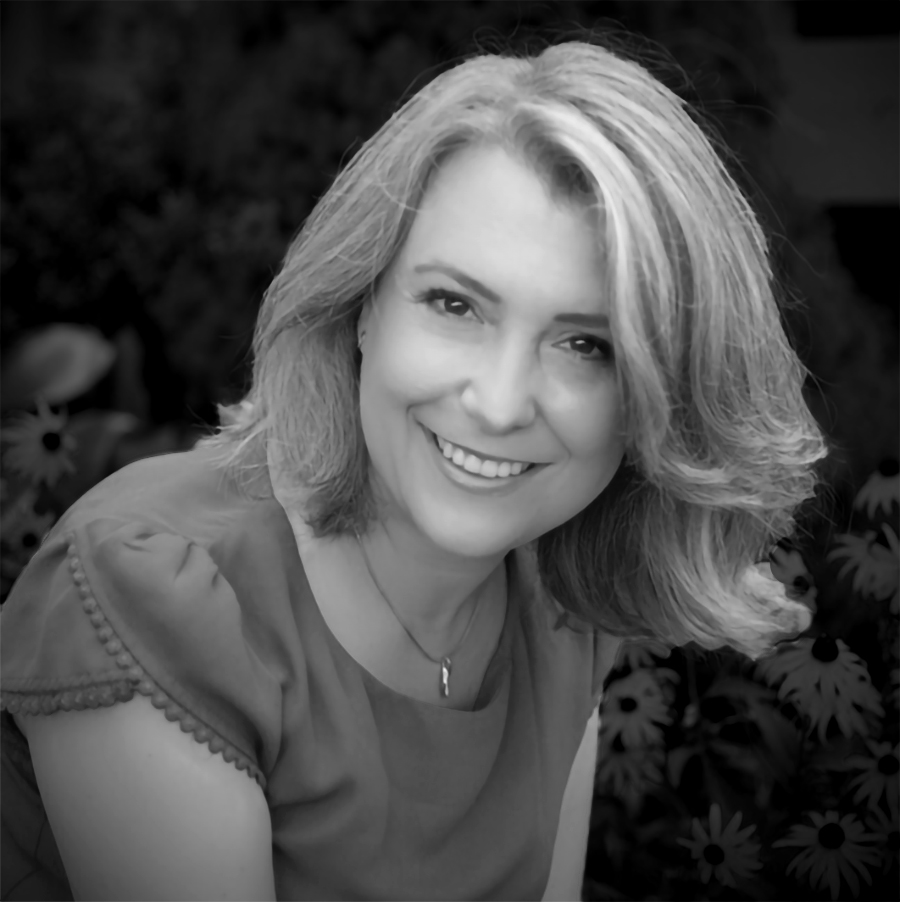 Posted at 16:07h in News by Mara James
Share

Agnes Dasewicz, SEAF’s second full-time employee, returned to the organization in June to serve on the Board of Directors. Agnes has spent the past 20 years working in private equity and impact investing. Currently serving in the inaugural Fellowship cohort at the Rockefeller Foundation, Agnes is working to scale investment into underserved communities in the U.S. Prior to her role at the Rockefeller Foundation, Agnes served as a Director of the U.S. Agency for International Development (USAID). In this role, she was behind some of the most significant accomplishments in development finance recently, including the launch of Power Africa and the establishment of the Office of Private Capital at USAID. As part of this work, she secured over $20 billion of investment commitments from U.S. and African financiers towards energy investment on the continent and initiated and led the first partnership of the Agency with institutional investors to increase investment in infrastructure.

Following her work at USAID, Agnes worked as an investment officer for AIG’s New Europe Fund, one of the first private equity funds in Eastern Europe, and later as a manager at the International Finance Corporation. She was a co-founder of the Grassroots Business Fund, a $60 million impact investing fund that provides sustainable economic opportunities to millions of people at the base of the economic pyramid. Agnes has a BA in International Relations from George Washington University and an MBA from the McDonough School of Business at Georgetown University.

SEAF is an SEC-registered investment adviser to international private equity funds through which it has invested growth capital and provided business support to growth-oriented SMEs in frontier and emerging markets. Since its beginning almost 30 years ago, SEAF has managed and is managing more than $1.1 BN in assets targeting impact investments across a wide range of sectors and in more than 30 countries.  SEAF funds identify and support promising entrepreneurs while seeking to provide attractive returns to its investors. SEAF manages its funds through a network of 29 offices around the world, with its headquarters in Washington, D.C. www.seaf.com