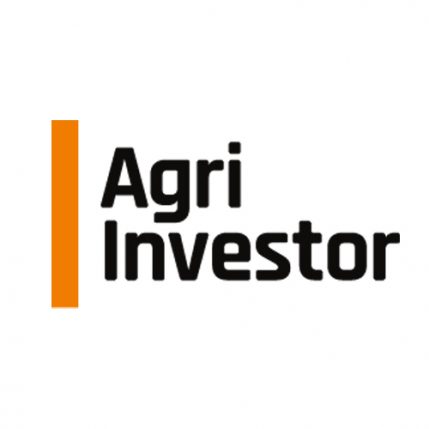 This article was originally featured on PEI Agri Investor website on August 21, 2015

The Small Enterprise Assistance Fund (SEAF), the impact investment fund manager, is gearing up to launch a new $100m India-focused agri fund, and is on track to close its first dedicated agribusiness fund for Colombia on $60 million.

The manager is planning to start fundraising for its second India agribusiness fund in early 2016, with its first agri vehicle for the country, a $45 million fund raised in 2010, fully invested.

“The first fund was a good size to get us into some early stage [but] what $2million to $3 million could achieve in 2011 we are seeing opportunities to put $8 million to $9 million in now,” Bert van der Vaart, SEAF’s chief executive told Agri Investor. Investors in SEAF’s first India agribusiness fund include Life Insurance Corporation of India, Union Bank of India and the Omidyar Network Fund, a philanthropic investment firm established in 2004 by eBay founder Pierre Omidyar.

The ambitious target size is testament to the growing optimism around agri investment in India, which has prompted a flurry of new funds targeting the country in recent years. In March CapAleph, an Indian private equity firm, announced it was raising an Rs1.25 billion ($20 million; €18.7 million) food and agribusiness private equity fund.

The move comes as the fund manager, which has investments in 33 countries, comes close to a close for its Colombia fund.

“We have $30m raised for the Colombia fund and hope to complete the fundraising in November,” van der Vaart said. The fund has a target size of $60 million and will invest across the value chain, but will not make primary investments in agricultural land.

SEAF’s first agribusiness fund for Colombia follows a successful ten years in the country, with its Fondo Transandino Colombia fund investing $17 million in a range of small and medium enterprises including Agroaromas, a herb grower and distributor. Van der Vaart said its first dedicated agribusiness fund reflects the fact that agriculture is underdeveloped in the country after years of security issues, and the capital need across the value-chain is significant.

“Colombia has had to import a lot of its food and we have identified 33 sub-sectors [where there are investment opportunities. For example], there are almost no decent warehousing or logistics facilities.” Van der Vaart also said that the firm will be following government plans to attract investment to expand infrastructure in the country.