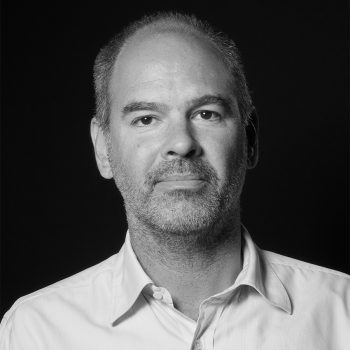 Andrei Christian Krikliwy is a Managing Director covering Southeast Europe. Andrei joined SEAF in 2017, when SEAF took over management of the Southeast Europe Equity Fund II (SEEF II). He joined the SEEF II investment team in April 2007 under Bedminster Capital. Previously, Andrei was a Director and head of the Telecommunications, Media and Technology group at Raiffeisen Investment in Vienna. In this capacity, Andrei led a number of major telecom and IT transactions in Macedonia, Montenegro, Bosnia, Hungary and Austria. Prior to joining Raiffeisen in 2004, Andrei served as a Vice President in the Munich Office of Communications Equity Associates, a US merchant bank specialized in the Telecoms and Media sectors where he worked on CATV, media and telecommunications transactions in Ireland, Germany and Hungary. From 1993 to 2001, Andrei worked at Creditanstalt Investment Bank in the Vienna, Warsaw and Budapest offices focused on M&A and Equity Capital Markets transactions throughout Central Europe. Andrei received his Bachelor of Science in Finance from Villanova University and completed post-graduate studies at the University of Innsbruck. Andrei is a CFA Charterholder and an Approved Person of the Financial Services Authority (FSA), London.