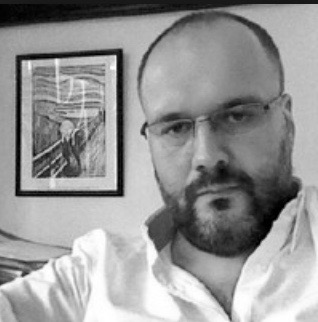 Armands Fomicevs is the Managing Director of SEAF’s Georgia Regional Development Fund (GRDF) and Caucasus Growth Fund (CGF), where he supervised investments in nineteen companies across Georgia and Armenia. Fomicevs has worked for SEAF since 1998, when he served as the Principal Investment Officer for Latvia in SEAF’s Baltic Small Equity Fund. Prior to working for SEAF, Fomicevs worked for the Norwegian-Latvian Fund. Since 2008, Fomicevs has been a director and shareholder of Lemis India PVT Ltd, which distributes and services oil and gas industry equipment. From 2005 to 2006, he was a founder and Board Member of Latvian Venture Capital Association (LVCA). Fomicevs has Bachelor of Science in Law from University of Latvia, he studied International Trade Law at University of Stockholm, Sweden, and European Community law at the University of Örebro, Sweden. Armands Fomicevs speaks Latvian, English, Russian, and some Swedish.