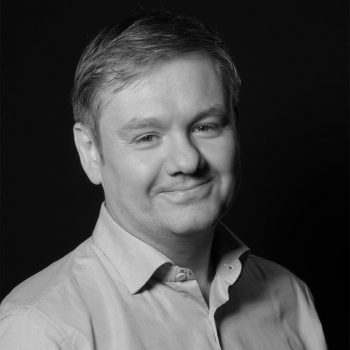 Catalin Iliescu joined SEAF in 2017 as director of SouthEast Europe Equity Fund II, a US$320 million private equity fund organized to make investments in Southeast Europe and Turkey. Operating out of Bucharest and Tirana, he is responsible for deal sourcing, executing and monitoring of investments. Prior to joining the team, he worked at Bedminster Capital Management, a private equity manager focused on transactions in Southeast Europe and Turkey. Catalin received a Master of Science in Economics and Finance from the Romanian American University in Bucharest.