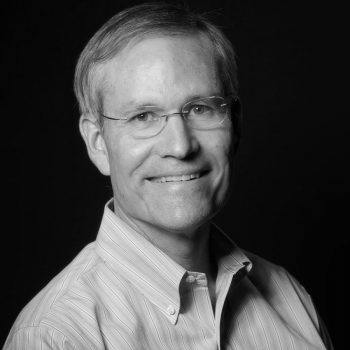 David Mathewson joined SEAF in 2016, serving as SEAF’s Senior Managing Director for Europe. In 2021, David parted ways with SEAF to formally exit out of the Southeast Europe Equity Fund II, which he managed within SEAF. David remains active within SEAF as part of the Global Investment Committee.

Prior to joining SEAF, David partnered with Delphos International to pursue opportunistic investments in emerging market private equity transactions and impact investment funds. From 2010 to 2015, David served as Senior Managing Director of Darby Private Equity/Franklin Templeton, with chief operating officer responsibilities for the financial, administration, ESG and business development aspects of Darby’s global private equity operations. From 2000 to 2009, he was Managing Director at Soros Fund Management LLC and an affiliate where he served as a founding member of the management team and Investment Committees of Southeast Europe Equity Fund I and II, two private equity growth capital funds for Southeast Europe and Turkey with combined capital of $520 million.

Prior to his work at Soros, David served as a Director with Delphos International/Banc One Capital Markets where he was responsible for emerging market fund formation and private placements, and as Director with The Appian Group, a private equity firm organized by a founding partner of The Carlyle Group. From 1994 to 1997, David served as the Deputy Vice President for Investment Funds at the Overseas Private Investment Corporation (OPIC) in Washington DC. David was selected as a 1994 International Affairs Fellow by the Council on Foreign Relations which facilitated his initial work at OPIC. David began his career as a banker with Brown Brothers Harriman & Co. in New York.

David received his Bachelor of Arts degree in History and Economics, with distinction, from Stanford University where he was elected to Phi Beta Kappa, and a Master of Management degree from J. L. Kellogg Graduate School of Management at Northwestern University.