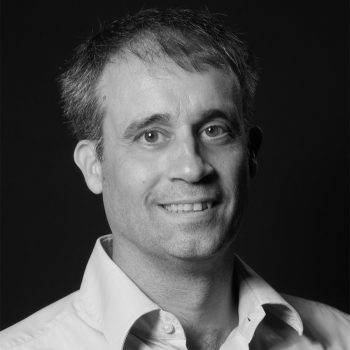 Gary has worked with SEAF sine 1995, making him one of the longest standing employees with the company. He worked for SEAF’s Poland fund from 1995-1998 as a regional manager in Southwest Poland. He also managed the Baltics Small Equity Fund (a growth capital fund investing in SMEs in the Baltic States), from its establishment in 1998 until its completion. Since 2003 Gary has managed the SEAF CEE Growth Fund, which made equity investments into nine CEE-based companies. In total, Gary has made and successfully exited more than 30 equity and debt investments into companies in CEE, and on the Supervisory Boards of several CEE portfolio companies. Gary also sits on the Global Investment Committee of SEAF and the Investment Committees of several SEAF-managed Funds. Gary holds an A.B. in Applied Mathematics from Harvard College and an M.B.A. in Finance and Marketing from Vanderbilt University. His native language is English and he is proficient in Polish. He is currently based in Tallinn, Estonia.