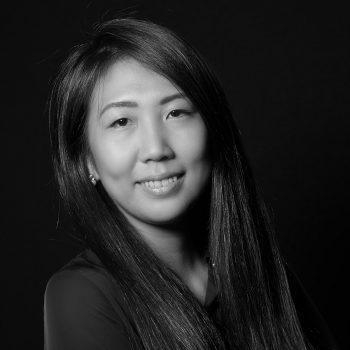 Based in D.C., Ingrid works closely with SEAF’s executive team, primarily focusing on fund formation and SEAF’s global women’s economic empowerment and gender equality efforts. Ingrid also works on due diligence for the investment pipeline of SEAF’s current funds. Prior to joining SEAF, Ingrid was an Associate at Global Environment Fund, primarily focusing on fund formation and deal execution in the environmental and clean energy sectors. Prior to that, she was Chief of Staff for the CEO of a leading Taiwanese machinery company where she spearheaded the strategic planning and financial management efforts. Ingrid began her career as an auditor at Deloitte, where she led internal risk control for public and private companies across several industries, including manufacturing, textile, healthcare and solar as well as conducted IPO due diligence for a semiconductor manufacturer. Ingrid holds an MBA from Georgetown University McDonough School of Business and a B.A. from National Taipei University.