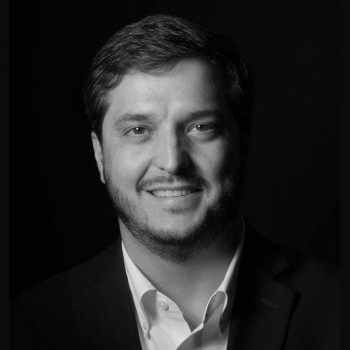 Peter Righi is a co-developer and the Global Director of the Center for Entrepreneurship and Executive Development (CEED) program. Peter has overseen the development and growth of CEED from a pilot project in Bulgaria in 2005, to its present status consisting of centers in eleven Balkan, Eastern European countries, and Africa. Founded by SEAF in 2005, CEED’s mission is to develop and connect entrepreneurs who want to grow as leaders, build their companies and give back to their community. As the director of CEED, Peter and his team have leveraged SEAF’s private equity experience and knowledge of emerging markets to meet the unique challenges faced by entrepreneurs. Peter previously worked in SEAF’s Business Development Unit (BDU) providing post-investment assistance to investees for over 12 years and is currently the Director of International Programs for SEAF in addition to directing the CEED program. During his tenure at SEAF, he has helped implement various export development programs for SEAF’s investees and has actively contributed to their sales in foreign markets. Peter has a B.A. from Middlebury College, an M.A. from Middlebury College’s Spanish School, as well as an M.A. in International Economics from American University’s School of International Service. He speaks English and Spanish fluently.