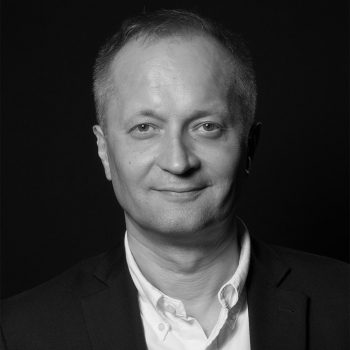 Piotr Kalaman joined SEAF in 1993 as an Investment Officer of CARESBAC-Polska. He was appointed Deputy Director for Investments in 1995 under Bert van der Vaart’s leadership and became Managing Director of the fund after Bert’s departure. While at SEAF, Piotr has played a leading role in 30 investments and 15 exits. Prior to joining SEAF, he served as a financial analyst at the Polish investment banking firm, Hejka-Michna from 1991 to 1993. At Hejka-Michna he participated in a number of major local disposal projects. From 1994 to 1995, Mr. Kalaman was a Polish representative of the Eastern European Advisory Committee of the EVCA (European Venture Capital Association). Mr. Kalaman holds a M.Sc. in Industrial Engineering from the Warsaw Technical University (Politechnika Warszawska) and studied at the University of Illinois. Piotr is a Polish national and speaks Polish and English.