The SEAF Sichuan Office on the COVID-19 Pandemic 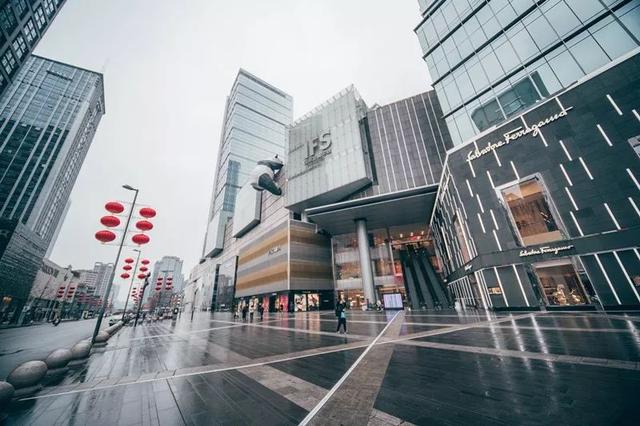 18 Mar The SEAF Sichuan Office on the COVID-19 Pandemic

Posted at 16:50h in Archives by Robert Vodicka
Share

A View from The Front Lines

March 18, 2020 – Sichuan, China SEAF Sichuan SME Investment Fund (“SSIF”) was founded in 2001 to fill the shortage of growth capital available to private enterprises in Sichuan, a western province of more than 80 million people. As with all SEAF funds, a local office was established in Chengdu and continues to operate as the first fund is wrapping up, and as a second fund is being raised. Chengdu is more than 700 miles away from Wuhan, yet as with all China, was subject to strict controls after the pandemic was recognized for what it was. We thought we would share the following extended account from our team in China’s experience during these few months. (Note that figures regarding the virus are changing rapidly, so the numbers below are approximations.)

Since the first cases of several flu-like viruses were detected in Wuhan, Hubei Province on December 31, 2019, the outbreak known as coronavirus began spreading rapidly throughout China in January, reaching its peak in late February. As of March 16, the accumulated number of confirmed cases in China is estimated to have reached a total of 81,133. Thankfully, the number of current infections totals only 9,100 with an additional 128 suspected cases, a major drop from the highest tally of 29,000 during the worst of the crisis in China.

As China moved to lock down more than half of its population, social and business activities, as well as enterprise production, came to a grinding halt. The city of Wuhan and the wider Hubei province have been quarantined except for the movement of medical teams and medical resources, and civil and military officials. With the ebbing of the pandemic in China, central and provincial governments have encouraged enterprises to resume work as normal. However, local government entities – who are ultimately responsible for the infection rates on the ground – are still worried that the virus could return. They have yet to announce when all companies will begin operating at 100%. 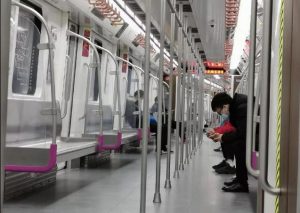 Life in Sichuan during the Pandemic

The Governor of Sichuan, Mr. Yin Li, formerly served as Vice Minister in the Ministry of Health, has been seen to have managed the pandemic in Sichuan better than many other provinces. Sichuan implemented measures to contain the epidemic from its outset. Thus far, Sichuan has totaled approximately 539 cases, with about 16 patients still infected three fatalities.

Chengdu has taken even stricter measures to protect its large, 16 million population. Isolation management has been ordered for every district, community, office buildings and even villages in the countryside. All shops were closed except for grocery stores, fast food stores and supermarkets. Everyone is required to wear masks in public. 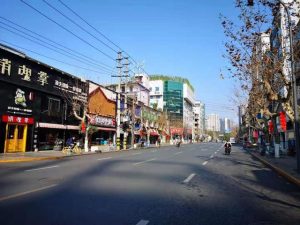 The streets were almost empty in January and the first half of February, but life is slowly returning to normal, with visibly more people on the streets. Most people are still staying at home, as there is still a sense of pervasive fear. If anyone is experiencing symptoms, they must return home and quarantine themselves or face up to six years in prison. Chengdu currently reports approximately 18 current cases of 144 total, but with no reported deaths.

In the meantime, the SEAF staff is working in our Chengdu offices on Mondays, Wednesdays, and Fridays. Any business resuming operations must comply with seven government requirements, including making masks and detergents available to the workers and establishing an isolation room for staff who are suspected of being infected. (SEAF and a number of other entities are using their conference rooms for this purpose.) The government expects that 80% of businesses will resume soon but likely not fully until the pandemic is completely over.

The pandemic has disrupted China’s national manufacturing and supply chain, affecting nearly all industries in China for the time being. The sharp reduction in China’s consumption level coupled with low consumer confidence both served to adversely impact consumer-driven sectors.

Until everyday life bears some semblance of normalcy, these industries will face uphill battles, with small and medium-sized companies feeling the greatest pressure. The effects seen in China are expected across most economies. The impact on these industries has been immediate, and the extent of the economic harm of these closures is not yet known. 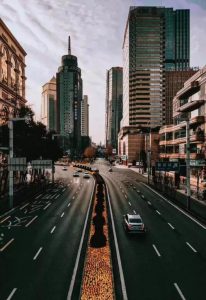 The long-term effects of this pandemic cannot be fully predicted but they will surely be far-reaching. The hope is that the worst for China – as well as the larger global community – is now behind us.