Today, American Hospital (“AH”) is noted for its many firsts in the area of medicine in Albania as evidenced by the following medical milestones:

American Hospital has become the standard of healthcare in Albania and Kosovo on the basis of its high-quality multidisciplinary services, high standard of medical equipment, qualified professional staff and implemented best managerial and operational practices. 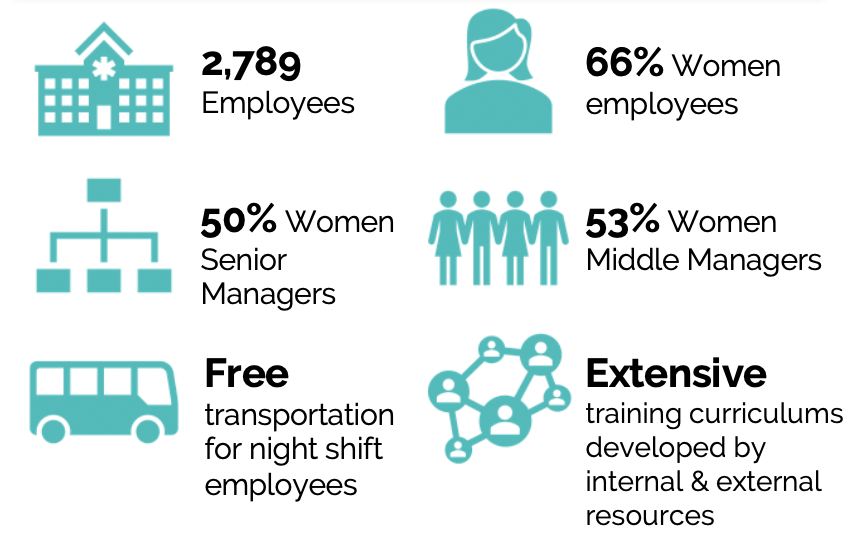 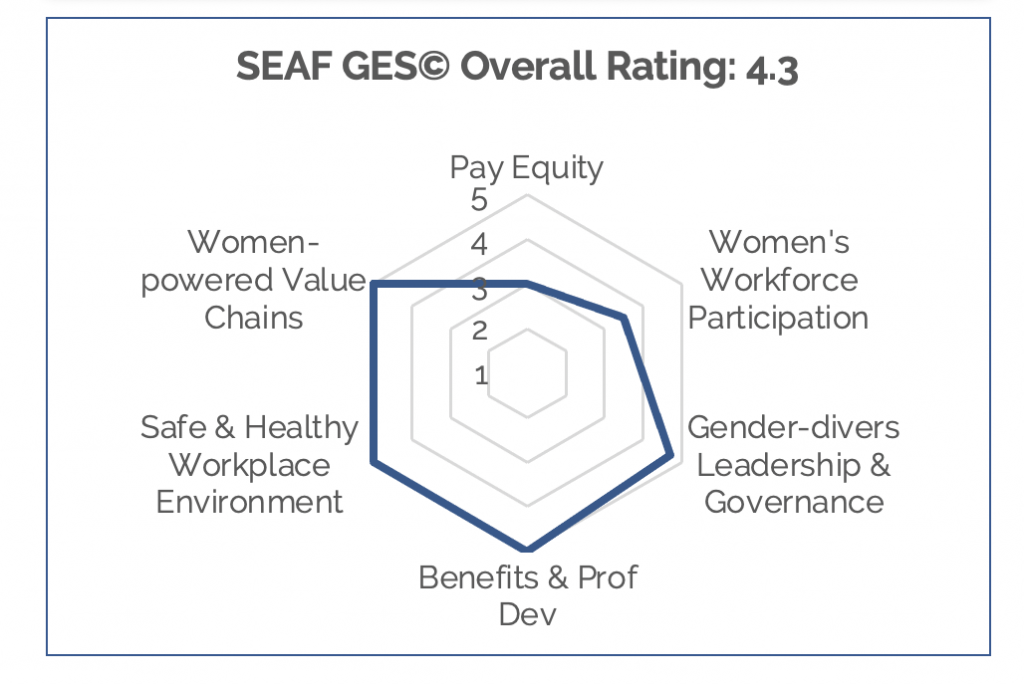